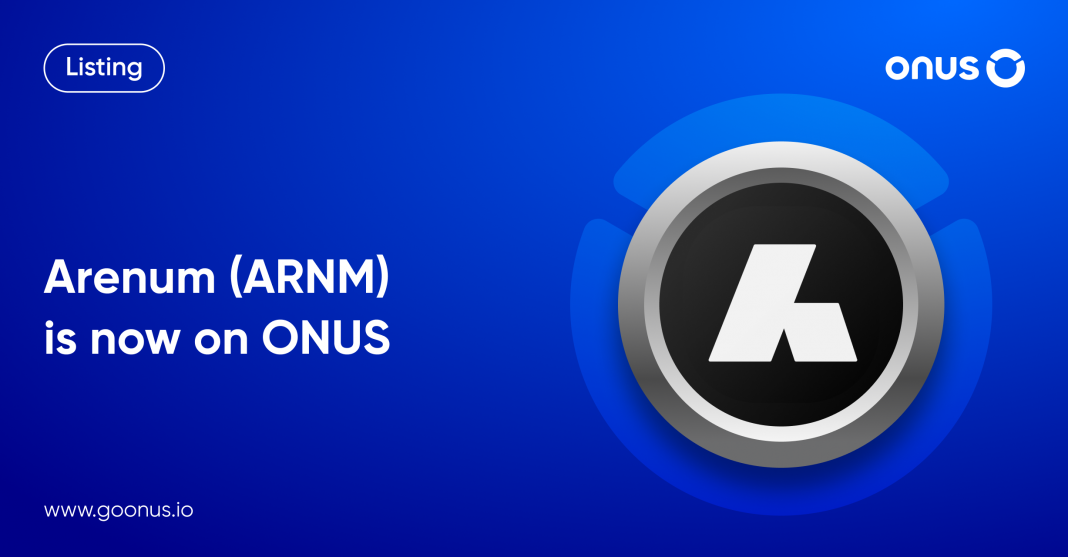 From April 13th, we officially list Arenum Token (ARNM) on the ONUS application. Soon after ARNM is added, users can perform the following features:

Arenum is called the next step in the evolution of Web3 and revolutionizes the eSports industry. The platform integrates the strengths of the metaverse, NFT, and Play-to-Earn mechanics into today’s worldwide popular mobile games.

Arenum provides its tournament engine for a variety of mobile games. For the younger audiences we target 100+ daily tournaments in games like PUBG, Call Of Duty, FreeFire,… For audiences in the 30+ range, they target casual game like puzzles, bubbles, match3s,…By offering its services to a variety of gamers, Arenum targets the mass market and is focused on giving them access to services and features previously exclusive to eSports teams.

ARNM is a native token of the Arenum ecosystem, operating on Solana according to SPL standard, and can be used to: