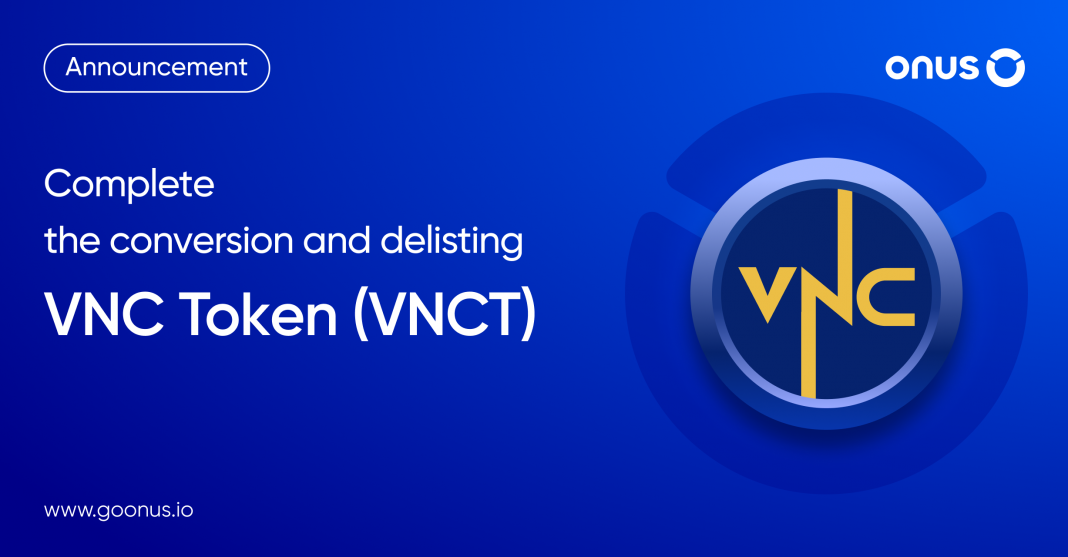 As announced, because the VNC fund is in the process of ending its operations in Vietnam, to ensure the benefits for investors holding VNCT, ONUS will officially delist VNCT on the ONUS app and convert it to VNDC.

Currently, the conversion process has been completed, specifically as follows: