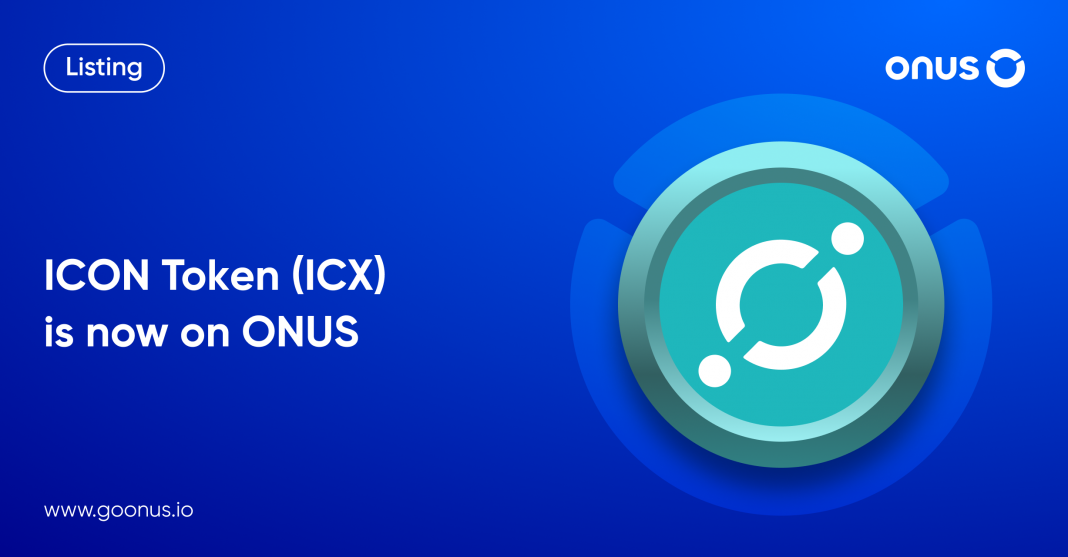 ICON is a blockchain platform founded by Dayli Financial Group, one of Korea’s most renowned Fintech firms and the originator of the country’s largest cryptocurrency exchange, Coinone. As a public blockchain that enables direct connectivity between different blockchains, ICON intends to transform Korea into a decentralized country by connecting autonomous community groups like universities, hospitals, and supermarkets. They produce dApps that enable anyone who holds ICX to shop for, identify, and pay for ICON-owned services.

The founding and operating team of ICON

The founding and operating team of ICON are all leading experts in blockchain and AI in the Korean market, including KJ Eee, JH Kim, Jay Kim, Hoon Lee,…

What is ICX Token?

ICX is the native Token of the ICON platform, and can be used for the following purposes: