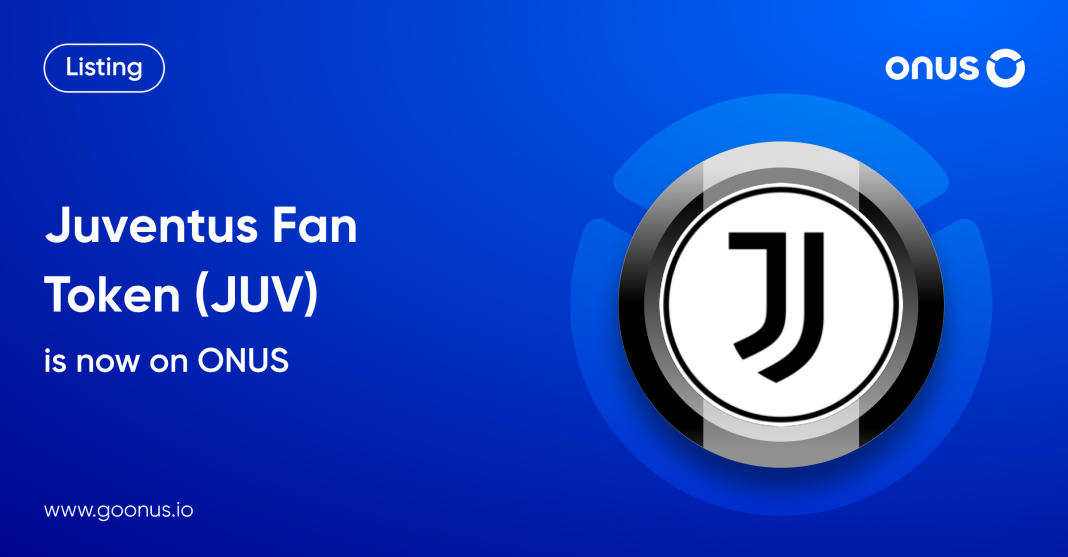 From May 20th, we officially list Juventus Fan Token (JUV) on the ONUS application. Soon after JUV is added, users can perform the following features:

Juventus Football Club, colloquially known as Juventus and Juve, is a professional football club based in Turin, Piedmont, Italy, that competes in the Serie A, the top tier of the Italian football league system. Founded in 1897 by a group of Torinese students, the club has worn a black and white striped home kit since 1903 and has played home matches in different grounds around its city, the latest being the 41,507-capacity Juventus Stadium. Nicknamed Vecchia Signora (“the Old Lady”), the club has won 36 official league titles, 14 Coppa Italia titles and nine Supercoppa Italiana titles, being the record holder for all these competitions; two Intercontinental Cups, two European Cups / UEFA Champions Leagues, one European Cup Winners’ Cup, a joint national record of three UEFA Cups, two UEFA Super Cups and a joint national record of one UEFA Intertoto Cup.

What is JUV Token?

JUV is a utility token that gives Juventus’s fans a tokenized share of influence on club decisions using the Socios application and services. JUV can be used to: