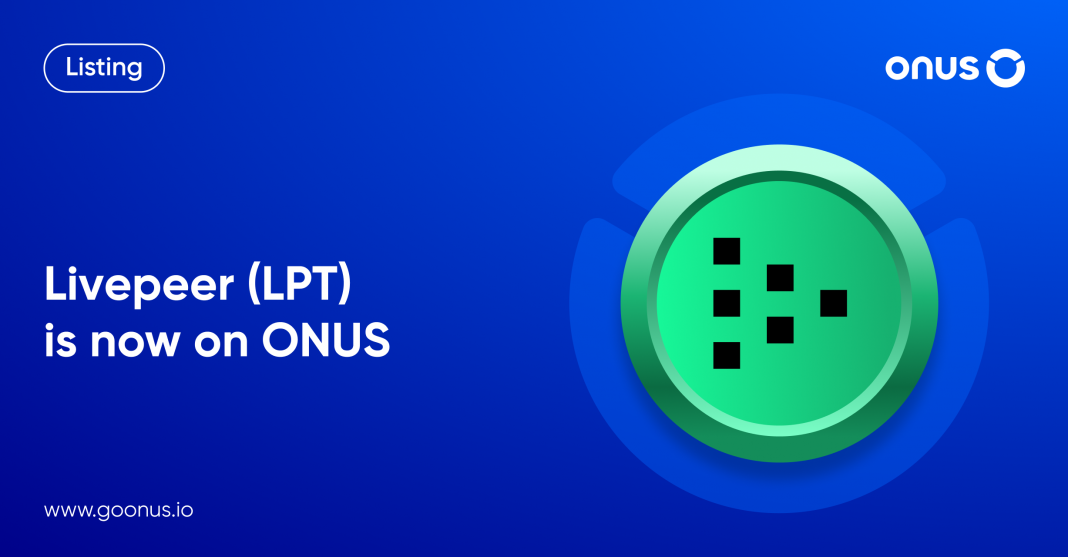 Livepeer is a decentralized video streaming network protocol built on the Ethereum blockchain. Livepeer’s goal is to be a platform that provides efficient, cost-effective, secure, and reliable streaming services. By using blockchain technology, Livepeer allows users to stream video at cheaper rates than existing cloud providers. The development team claims that Livepeer can cut resource costs by 50 times compared to traditional transcoding methods.

What is Livepeer token (LPT)?

Livepeer Token (LPT) is a utility token that powers the Livepeer ecosystem and operates on the Ethereum platform according to ERC20 standards. LPT is used as a means of payment on Livepeer. In addition, users can stake LPT with Orchestrator in exchange for a portion of Orchestrator’s earned rewards and fees.