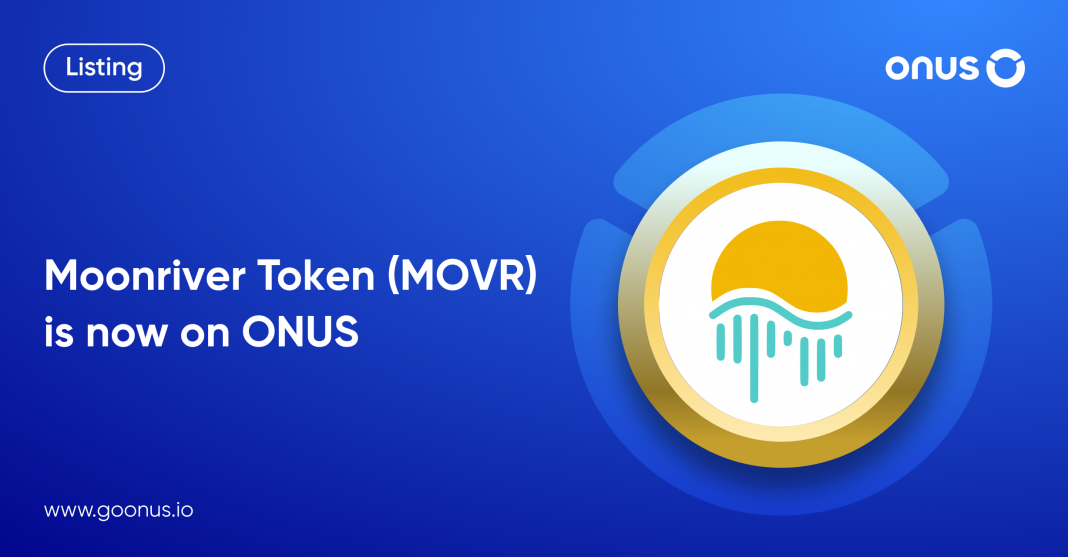 From December 12th, we officially list Moonriver Token (MOVR) on the ONUS application. Soon after MOVR is added, users can perform the following features:

Moonriver is a parachain on the Kusama network that is compatible with Ethereum. This project has an API interface consistent with Web3.0 and a virtual machine system called EVM (Ethereum Virtual Machine) to help developers quickly program while taking advantage of outstanding features from the Ethereum ecosystem. In addition, Moonriver also integrates many features such as on-chain governance, staking, cross-chain, etc.

Moonriver has a high level of safety and security as a result of the Kusama platform’s advanced security technology. Additionally, the investor community that owns Moonriver tokens has the right to vote on significant project changes and participate in the governance process.

What is MOVR Token?

MOVR is a native token of the Moonriver ecosystem, operating on Kusama, and can be used to: