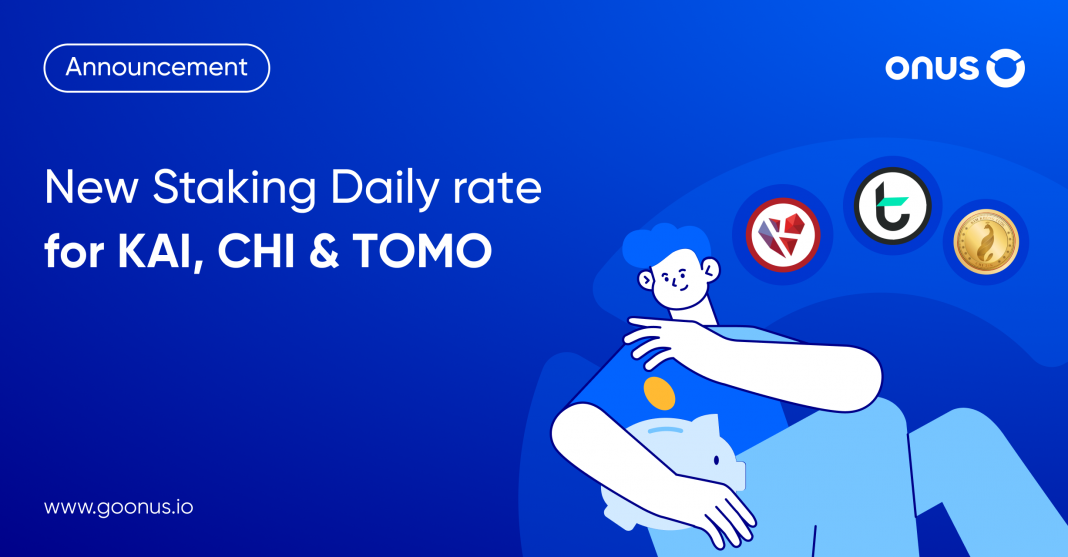 Staking Daily is a utility that allows users to receive interest up to 0.033% after 0:00 every day when holding specific tokens with a set minimum amount. This feature is automatically applied to all customers who own the number of tokens on the list.

Currently, you can receive daily interest when holding assets like VNDC, USDT, BNB, BTC, KAI, NEXO, RACA, HTD,… For VNDC assets, you can earn compound interest at a rate of 12.79 % per year, which is a very favorable rate compared to bank deposit interest rates.