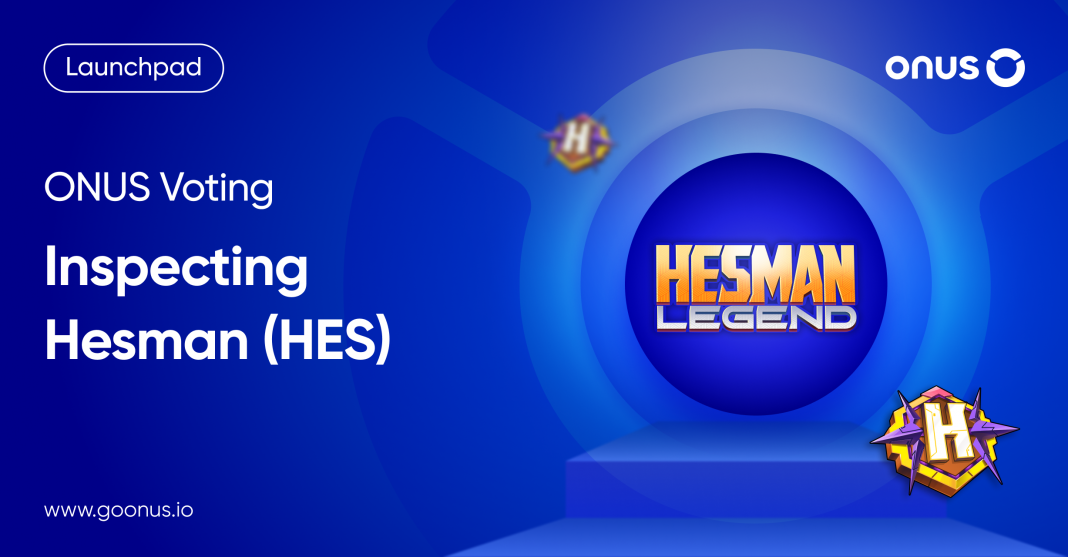 Hesman (HES) project has passed the initial inspection of ONUS, and will officially enter the community inspection through ONUS Voting at 13:00 UTC today, May 20th, 2022.

You must be a member of ONUS Shares to follow or participate in the voting process.

About Hesman and Token HES

Notable information about this Launchpad

If the Hesman project passes the community inspection, you need to note the following important information: