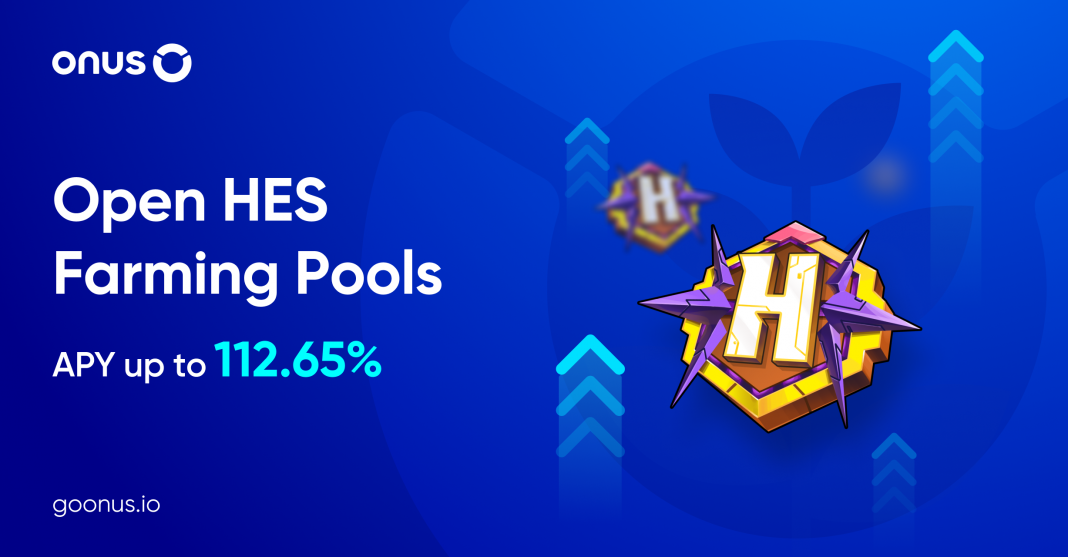 To help people have more opportunities to increase their assets when holding Hesman (HES), starting from 04:00 AM UTC on December 16th, ONUS deploys one more Farming Pool for HES with a profit rate of up to 112.65%/ five. Investors can take advantage of the time holding HES to participate in Farming with attractive profitability.

Details of the Farming Pools are as follows:

See instructions to use Farming here.

Hesman Legend was released on the 30th anniversary of the publication of “The Hero Hesman” – a comic series associated with Vietnamese youth of the previous generation. Hesman Legend and artist Nguyen Hung Lan brought the image of Vietnamese superheroes to the world, revived the youth dream of the previous generation, and inspired the national spirit of the modern youth.