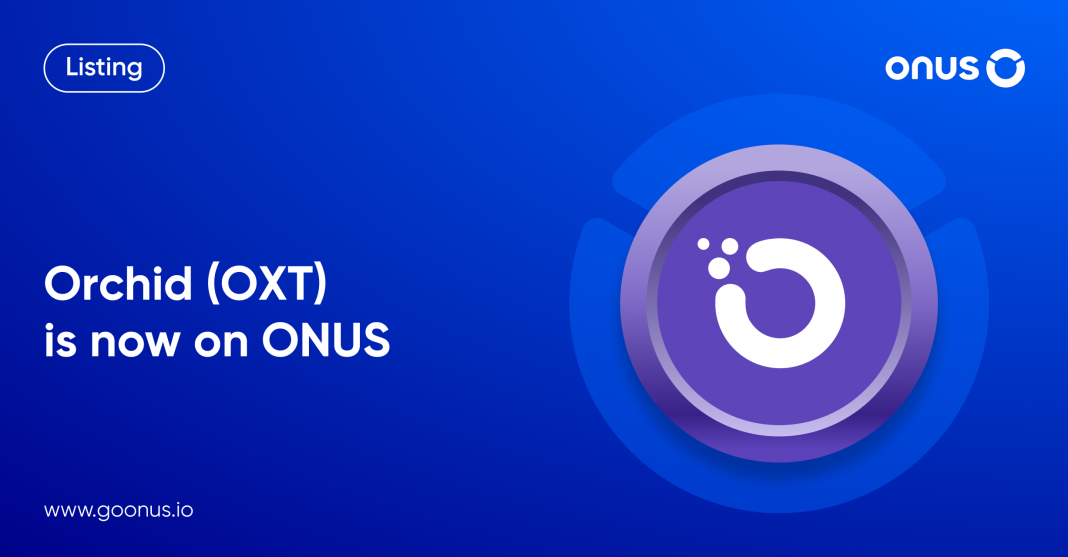 Orchid is a decentralized platform running on the Ethereum network that provides a Virtual Private Network (VPN) service. Orchid is designed to be a decentralized marketplace for individuals who need bandwidth and providers willing to sell it, bringing the two groups together.

There are two primary parties taking part in Orchid. The first are bandwidth users running the Orchid app and wanting to use its decentralized VPN service. The second are bandwidth sellers, which are nodes in the Orchid network who exchange bandwidth for OXT tokens. Once two users agree to exchange bandwidth for Orchid (OXT), the peer-to-peer connection gets encrypted and routed through the internet servers of the seller. This allows users to access the Internet in the most secure and anonymous way while preventing the VPN provider from collecting user information.

What is OXT token?

Orchid Token (OXT) is a utility token of the Orchid ecosystem, built on Ethereum with the ERC20 standard and can be used for the following purposes: