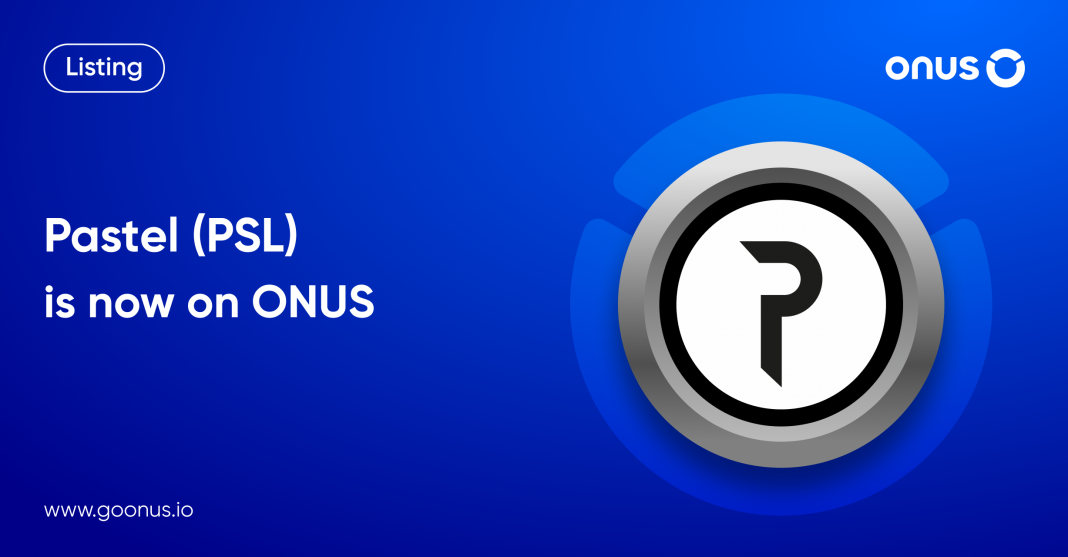 From April 28th, we officially list Pastel Token (PSL) on the ONUS application. Soon after PSL is added, users can perform the following features:

Pastel Network is a decentralized blockchain platform specifically designed to help users register, store, and trade works of art in the form of NFTs. The platform allows artists to protect the intellectual property of their work, helping to ensure that their work is not copied and resold online. Essentially, Pastel Network will eliminate the need for intermediaries, such as appraisers, and create a highly liquid marketplace for users to easily trade their assets.

Cascade is a storage layer maintained by SuperNodes.

What is PSL Token?

PSL is a native token of the Pastel ecosystem, operating on Ethereum according to ERC20 standard, and can be used to: