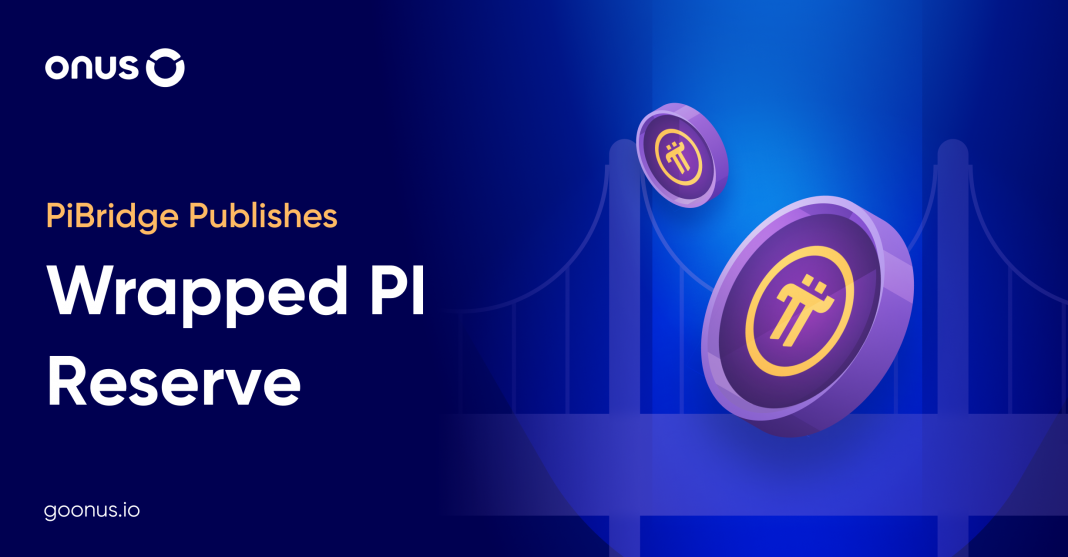 To help investors easily trade PI on exchanges, PiBridge issued Wrapped PI token, which is a 1:1 mapping solution with PI natives. Specifically, users can transfer the original Pi (from Pi Network) to the PiBridge application to convert it into PI tokens at a ratio of 1:1, meaning that for every 1 PI generated, there will be a corresponding original Pi locked on the Pi Network and vice versa.

Wrapped Pi is built on Binance Smart Chain and ONUSChain, with a total current supply of 63,300 WPI (ONUS displays as PI). Specific information:

In order to ensure transparency for users, PiBridge officially announced the reserve of PI Network. Specifically, there are 80,756.91 Pi locked in its reserve wallet (greater than the amount of WPI that PiBridge issues). 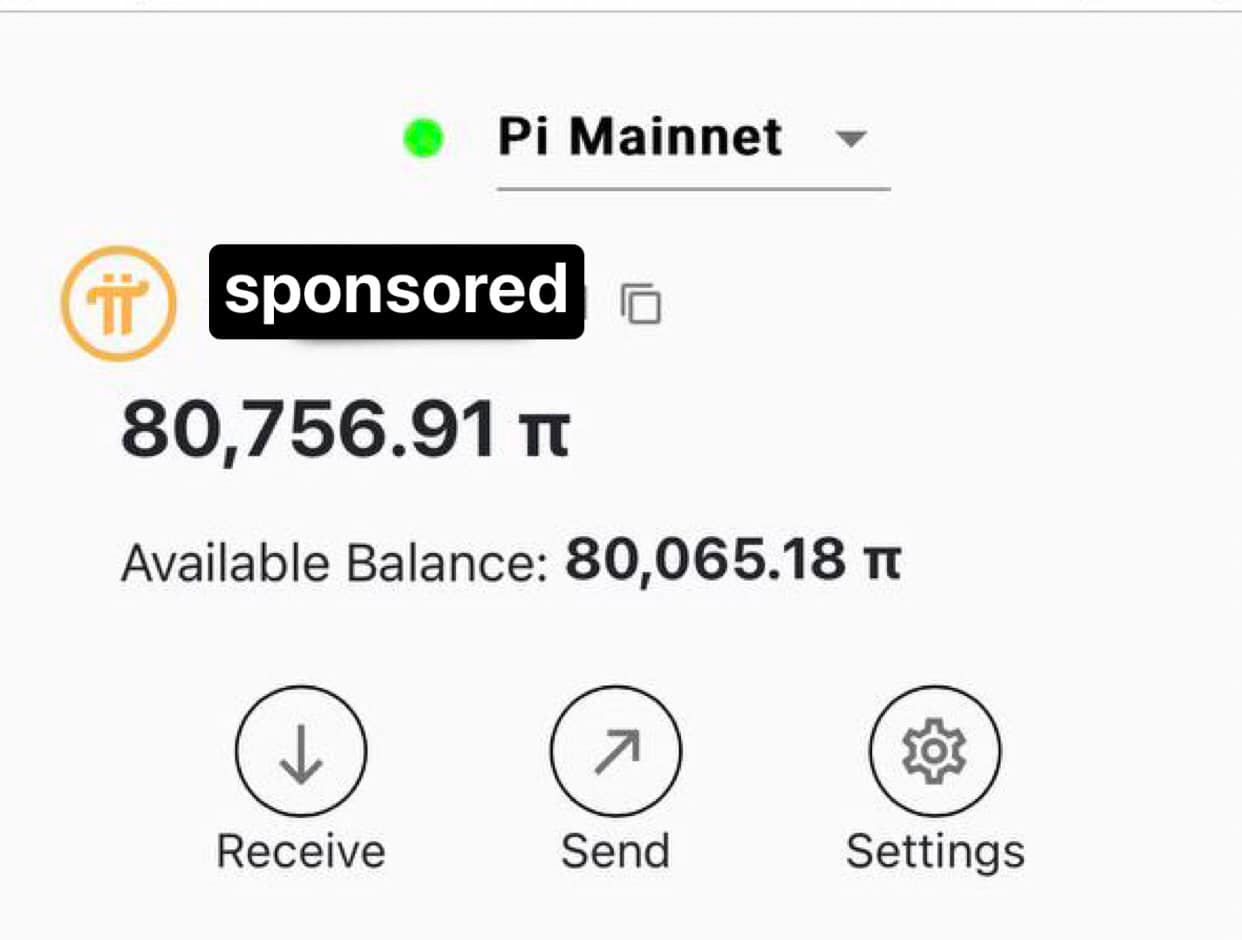 This is the PI reserve wallet image. Due to particular reasons, PiBridge is not able to publicize the address of the reserve wallet.

Based on the actual demand from the community, PiBridge may release more WPi, but for every new WPi issued, there will be 1 original Pi locked in the reserve wallet, which PiBridge will announce to the community.