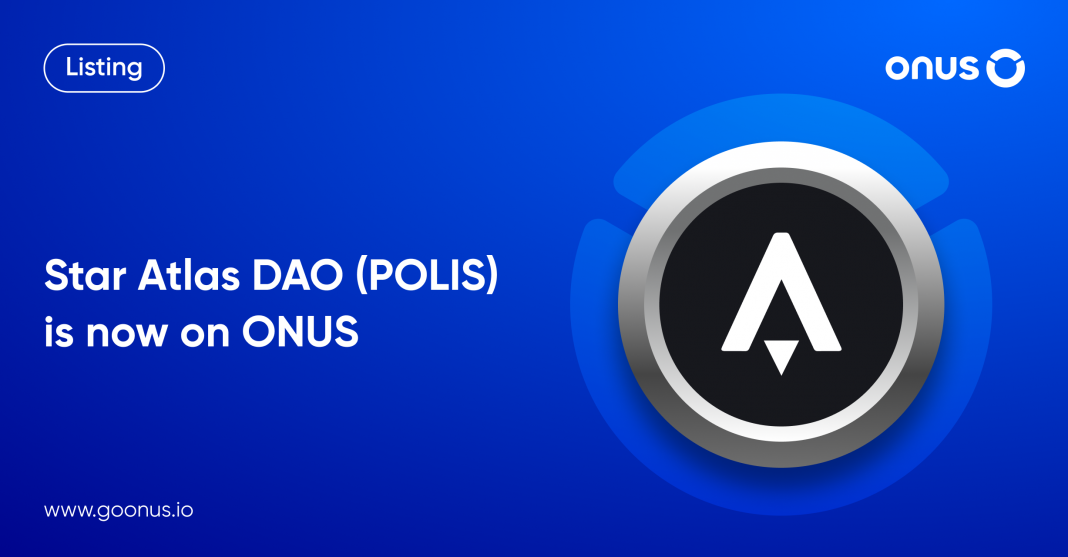 Star Atlas is a futuristic space exploration game programmed by Unreal Engine 5. Based in the year 2620, Star Atlas is a “virtual gaming metaverse” where three factions, including humans, an alien race, and android robots, battle for resources and embark on territorial conquests to achieve political domination.

A unique feature of Star Atlas is a super-realistic immersive experience with cinema-quality picture quality, besides the ability to convert virtual assets into real money. Star Atlas allows players to make profits through staking, galaxy exploration, quests, PvP, NFT trading,… Up to now, no blockchain game combines that many features at the same time.

What is POLIS token?

Besides the ATLAS token, POLIS is also a token that operates within the Star Atlas platform. ATLAS functions as a utility token used to trade, buy and sell in the game. POLIS is a governance token, acting as a multi-functional governance ticket for the entire project. Players who own POLIS have the right to influence the development team of Star Atlas, govern taxes, fees, game development direction, ownership of game assets,…