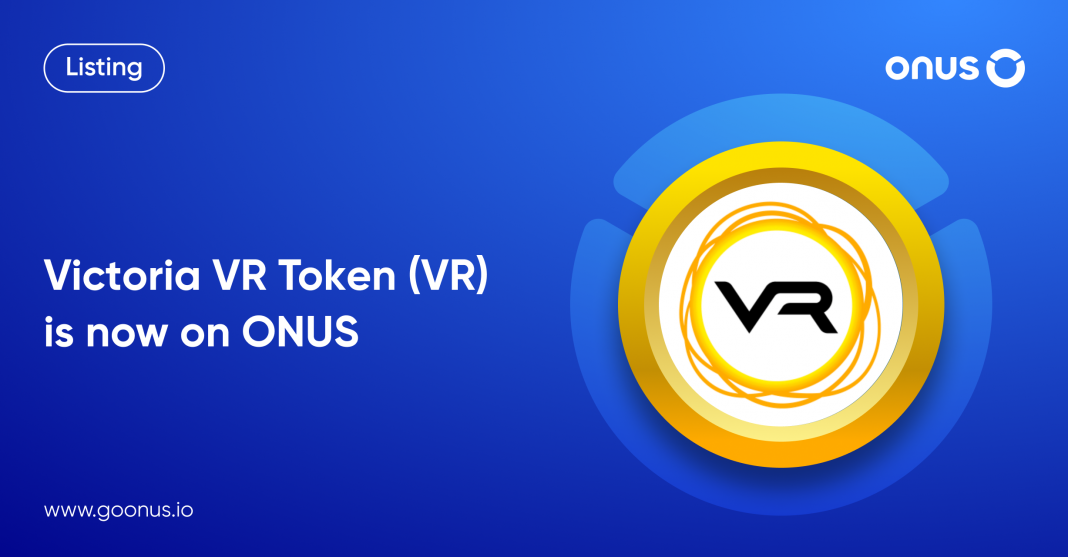 From December 6th, we officially list Victoria VR Token (VR) on the ONUS application. Soon after VR is added, users can perform the following features:

Victoria VR has shifted away from the traditional Play-to-Earn model in favor of Live-to-Earn, rewarding users for actively contributing to the development of this virtual world. The Victoria VR development team, led by Ondej Dobrusk and Adam Bém, currently has a large number of game programmers, graphic artists, architects, voice actors, and writers.

What is VR Token?

VR is a native token of the Victoria VR ecosystem, operating on Ethereum according to ERC20 standard, and can be used to: