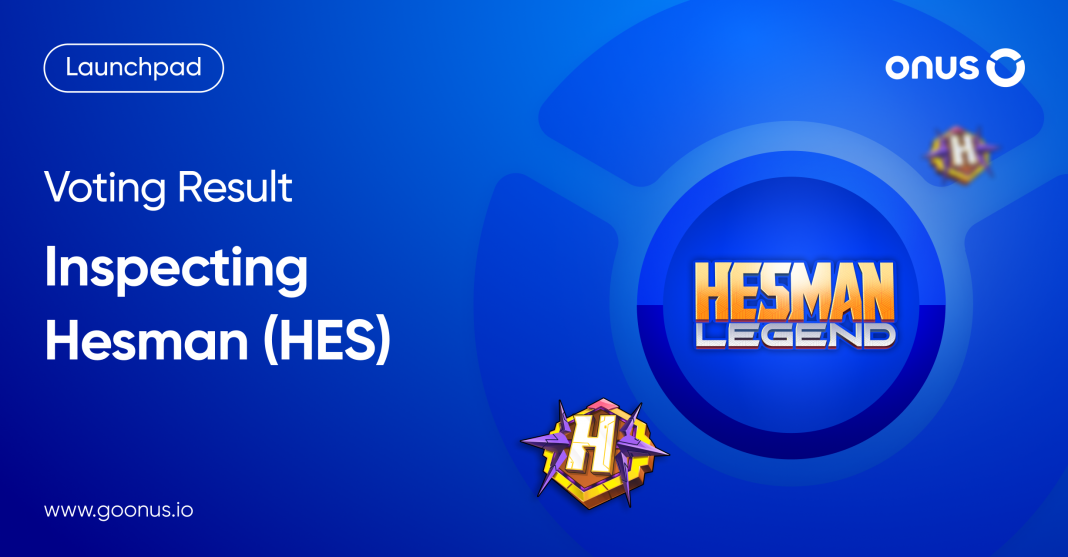 ONUS team will have a detailed announcement about the opening sale soon.