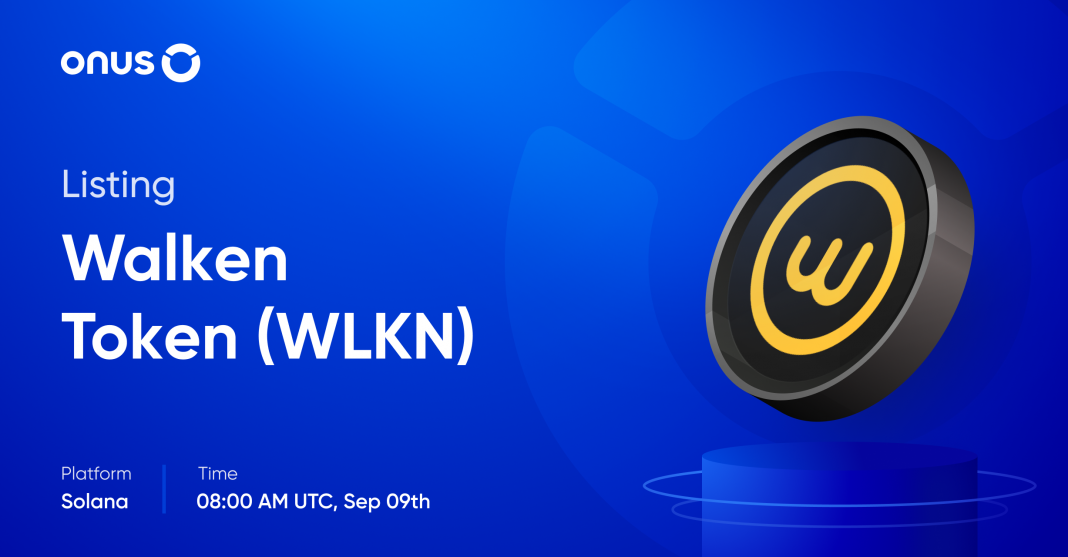 Starting from 08:00 AM UTC on September 9th, we officially list Walken (WLKN) on the ONUS application. Soon after WLKN is added, users can perform the following features:

Walken is a P2E game for mobile devices. The project is incubated by GetFit (60 million downloads), which pays out when players exercise and fight with other characters in the game. Especially, users can start with zero investment.

With the above factors, this Walken opens up the opportunity to make profit even for those who have not yet approached crypto currencies with a healthier lifestyle.

What is token WLKN?

WLKN is earned when the user fights with other players in the game. This is a governance token that can be used to: