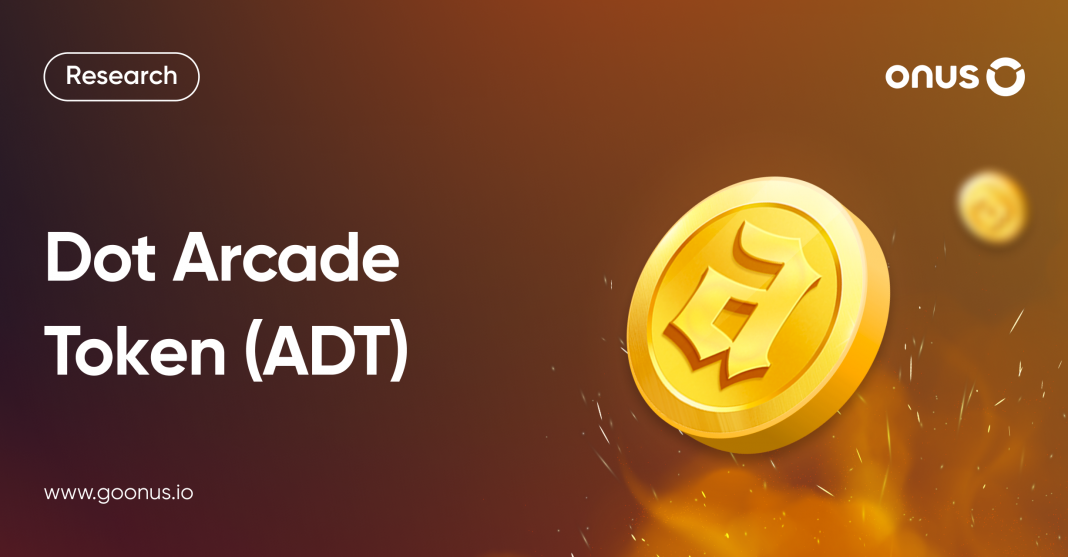 What is Dot Arcade? Dot Arcade is a combination of Arcade and Moba genres, where players worldwide are free to earn NFTs individually or with their clans. With unique tactical gameplay, players will play the role of a lord with the desire to build a powerful empire and bring his army to conquer new lands. Dot Arcade promises to bring hours of fun with many exciting events and tournaments to create opportunities for players to participate in winning tokens or NFT rewards.

In a land far away, in the age where the lords expand their lands through expeditions, is where the story of DotArcade begins. Each lord hopes to protect their achievements, the areas that they occupied, protected by the great fortresses. Moreover, there are military operations in order to defeat the enemies and expand their territory. Alliances are formed to consolidate the lords’ status and enhance their strength.

In the virtual world of DotArcade, players will have an opportunity to become a young lord who has a great passion for conquering and building up status by assembling the armies, organizing campaigns to defend the great castles and acquiring items through raids. Actvities for guilds are also available in the virtual universe of DotArcade in order to create large scale conquest forces with high interactive features. Upgrading and purchasing weapons and goods will be displayed publicly through the shop feature so our lords can be fully equipped before entering the battlefield.

Gameplay is divided into three categories: Campaign, Solo and Tournament. Four difficult levels exist, allowing the player to increase the challenge after getting the hang of the game. 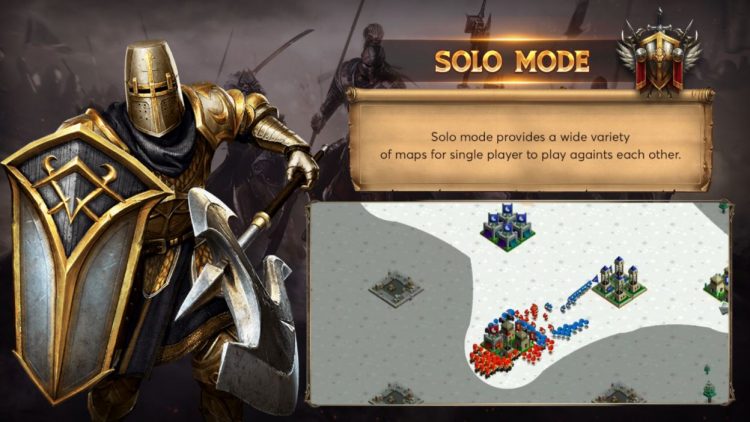 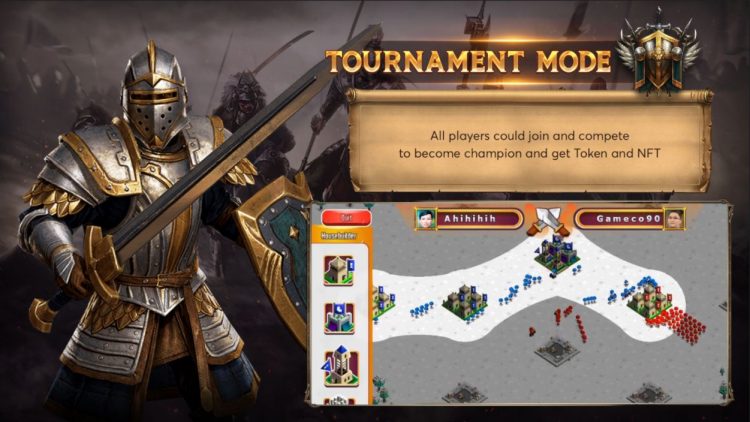 In the campaigns, the players will start by building their own castles as their military base, Each area will have 4 slots to build one of these 4 constructions of their own choice. 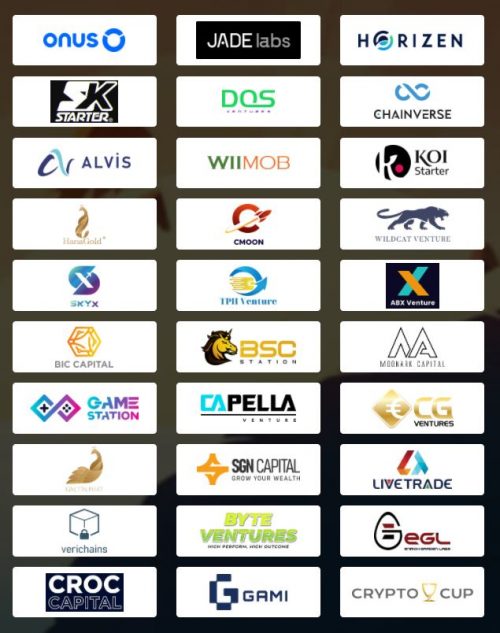 What is Dot Arcade Token (ADT)?

ADT is a utility token in Dot Arcade, operating on Binance Smart Chain according to BEP20 standard, and can be used to:

ADT has a total supply of 300,000,000 tokens and will be distributed at the following rate: 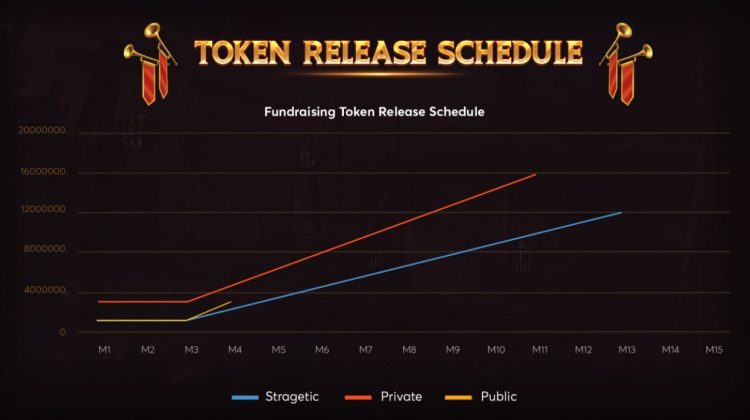