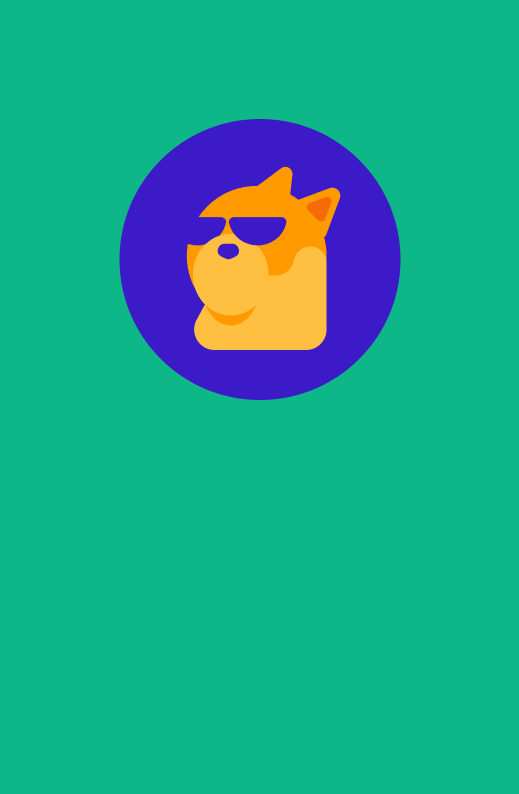 Meme Coins are cryptocurrencies inspired by jokes or memes on the Internet. Meme Coins often have no intrinsic value, are not intended to solve any social problems, and rarely bring long-term benefits to investors.

Why is Meme Coin becoming popular?

For example, since Elon Musk publicly supported Dogecoin, this Meme Coin has grown enormously and has become more prevalent in trading and paying for services and goods. Any statement by Elon Musk is likely to affect the increase/decrease of DOGE in the short term.

The risks of investing in Meme Coins

Investors should choose projects built on a solid blockchain platform to minimize risks, with a roadmap and commitment to bringing long-term value to their community.

The power of the current Meme Coins is not really sustainable but largely depends on the love and interest of the community. Meme Coin group assets are often rated as risky, highly volatile, suitable for investors with a high-risk appetite.