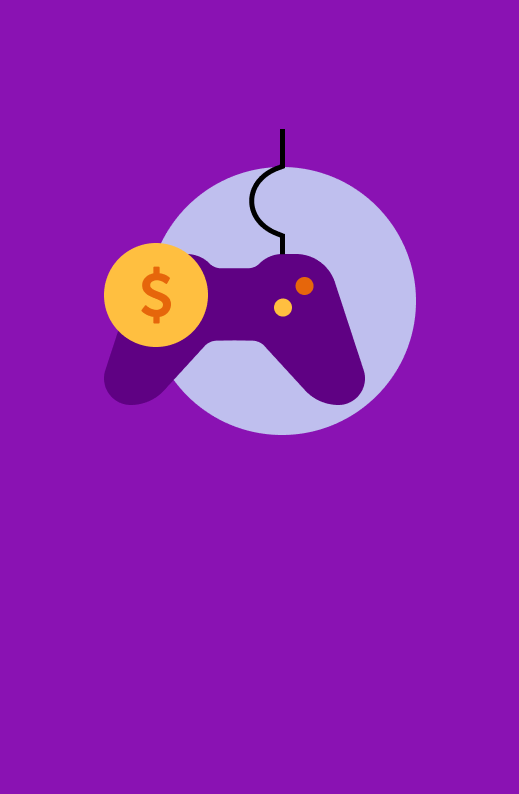 Play to Earn is a concept in which a player earns money or profit from a video game by trading, exchanging, purchasing, and selling items, game characters, or receiving rewards for completing missions in the game.

The concept of Play to Earn is currently rising in popularity as a result of the rapid advancement of blockchain technology. The NFT game market is currently attracting a large number of players under the Play to Earn mechanism, promising a lot of potential for development by providing the opportunity for gamers to increase their income even if they only need to sit at home and play games.

The Play to Earn trend is emerging.

The benefits that blockchain and cryptocurrency bring are the factors that have caused the Play to Earn concept to widespread globally in a short period of time, including the following: 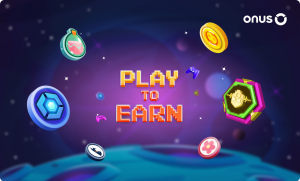 Along with other potential Play to Earn projects.