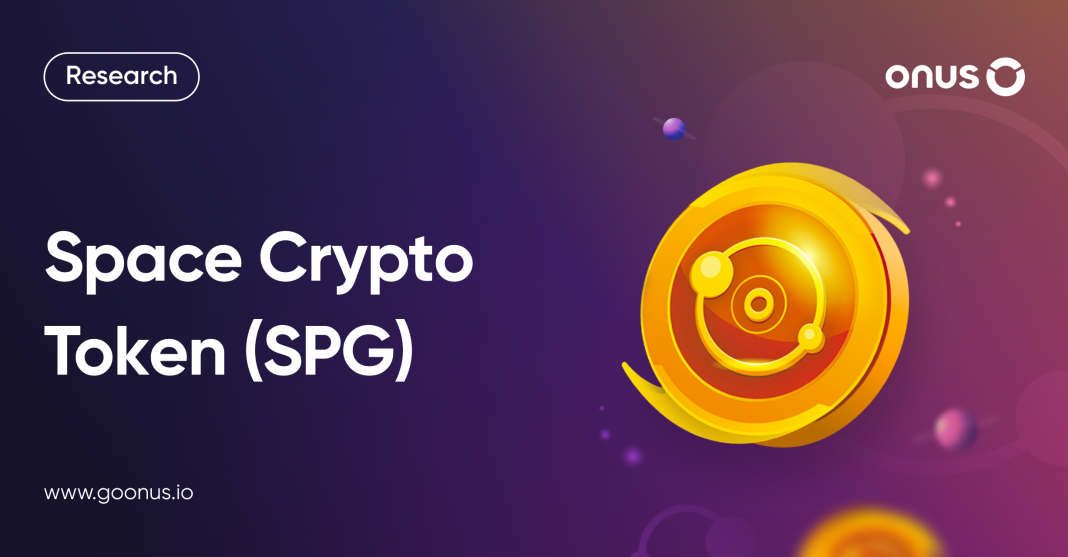 What is Space Crypto? 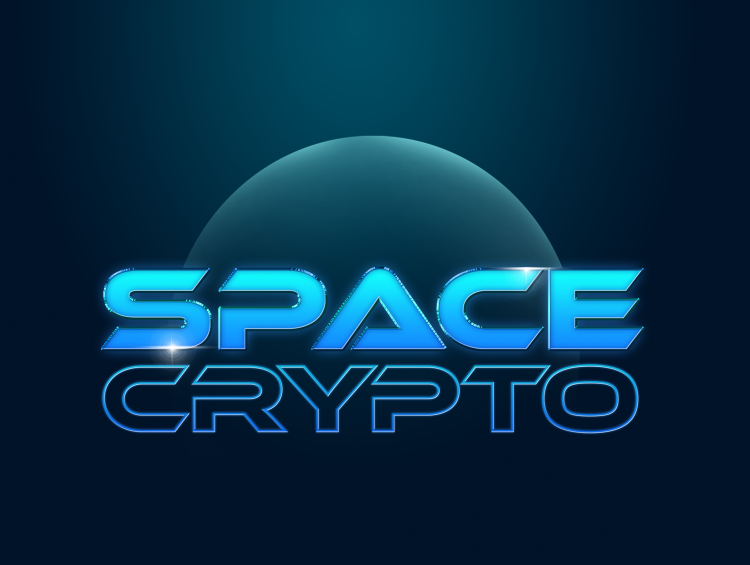 Space Crypto is an NFT Play-to-Earn game where anyone can earn tokens through skilled, strategic gameplay and contribute to the Space Metaverse ecosystem. In the Space Metaverse, the player is a space guardian whose mission is to fight against evil bosses to protect the safety of the universe using spaceships. With a Free-to-Play model and simple gameplay, vivid graphics, Space Crypto will bring an extremely realistic space exploration experience, while helping players earn more tokens in their free time. Space Crypto will be available for free on web browser, iOS and Android.

A spaceship is the main unit in the game, and it is in the form of an NFT, transferrable, scarce digital asset. Players need to have spaceships to fight enemies. To engage in a battle, you need to assemble a squad of spaceships that has at least 1 spaceship and at most 15 spaceships. All spaceships have the same price of 10 $SPG per spaceship. Each spaceship has the following stats:

Rarity: A ship with a higher rarity level is more powerful. There are six levels of rarity. Here are the possibilities of getting each level of rarity for one spaceship:

Ammo: The amount of ammo that each spaceship carries

The higher level of rarity, the more ammo a spaceship can carry.

Firing rate: Firing rate of each spaceship is measured by firing times per second

The higher the level of rarity of a spaceship, the faster the firing rate.

Damage: Damage point is the measure of how much HP a spaceship causes its enemy to lose. The ammo of each spaceship has its own damage rate. Total damage that a spaceship can inflict on its enemy = The number of ammo it carries x The damage rate of each ammo.

A base can be attached to a spaceship to speed up ammo reloading and it also exist in the form of an NFT. Each base has a level among Small (Alpha 1,2,3), Medium (Beta 1,2,3), and Large (Gamma 1,2,3). The higher level of a base is, the faster the ammo recovery speed it offers. Since a base is an NFT, you can buy/sell and send/receive it using your crypto wallet.

Boss unit is the enemy target that your spaceship squad needs to destroy. Each battle will have a number called showtime. You have to defeat the boss within the given showtime. SPE reward is given after you defeat a boss. The amount of SPE reward varies according to each boss and your luck.

Space Crypto’s vision is to offer a deeply immersive Space Metaverse in which players will create virtual worlds and games collaboratively and without a central authority. The Space Metaverse uses two tokens to create a circular economy between all the profiles of users who will interact with its platform namely the Space Guardian and Land owners. Land is the most valuable resource in the Space Metaverse with a limited quantity. Land allow players to own a portion of the Space Metaverse and thus be able to:

Battle: Each boss you defeat is assigned a different amount of $SPE reward. After you defeat the boss, you will enter a slot game that will decide the actual amount of SPE you will earn. There are 4 possibilities that can happen in the slot game:

Raid mode (coming soon): When playing in Raid mode, you do not need to purchase any spaceship and you can play it anywhere anytime. This mode is designed for busy people who want to relax by playing video games while making some extra money in the meantime.

Tournament mode (coming soon): You can claim more tokens by playing Tournament mode. Join the tournament to prove that you are the best Space Guardian in the Space Metaverse.

PvP mode (coming soon): You can compete against your friends and other players in PvP mode

Through gameplay, the Space Guardian will be able to get stronger SpaceShips, earn many NFT items. an NFT is a digital certificate representing the ownership of a digital asset, traceable on the blockchain. Market Place is where all the Space Guardians come together to buy or sell their NFT items.

Space Crypto is developed and mentored by an experienced team in the fields of game development, blockchain, DeFi, technology. Some of the prominent members include:

Giang Nguyen (CEO): Founder, Creator of Facedance Challenge, the most viral game in the world during the rise of mobile gaming in 2017.

What is Space Crypto Token (SPG)?