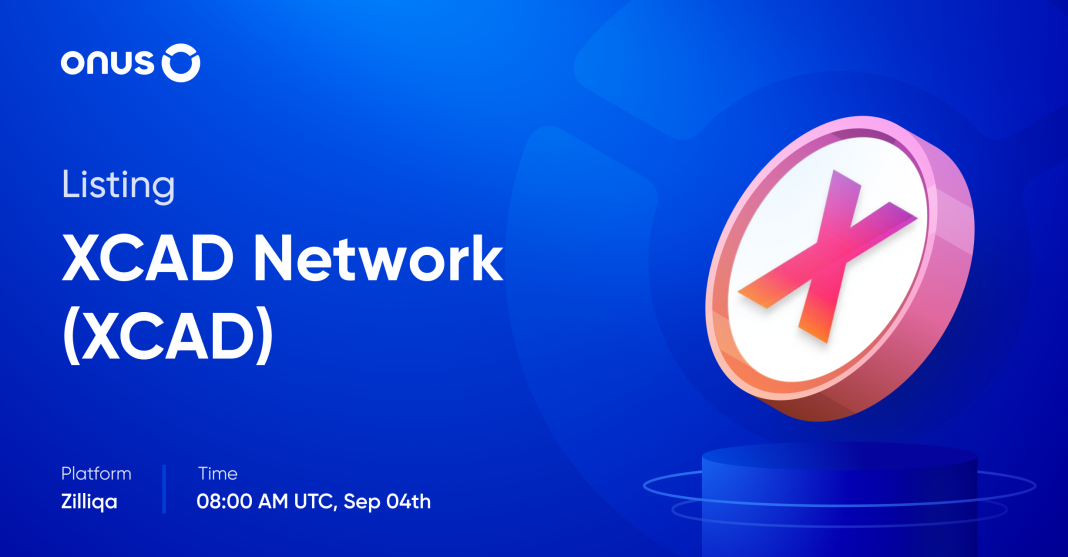 Starting from 08:00 AM UTC on September 4th, we officially list XCAD Network Token (XCAD) on the ONUS application. Soon after XCAD is added, users can perform the following features:

XCAD Network is a tokenization platform for Creators, which means they facilitate a YouTuber having their own Cryptocurrency Creator token, allowing them to reward viewers for engaging with their content directly on YouTube. Fans are able to earn their favourite Creator tokens by watching tokenized creators directly on YouTube via the XCAD Plugin. Creator Token can be used to earn NFT, trade via XCAD DEX, swap to XCAD, govern creator decisions or purchase merch and other creator services.

XCAD Network provides creators with DeFi tools to create an incentivized economy by tokenizing the engagement of each creator’s audience & their content. XCAD Network is also home to an exclusive NFT Marketplace for creators, enabling one-click creation of rare and limited edition NFTs.

XCAD is a native token of the XCAD Network ecosystem, operating on Zilliqa and can be used to: