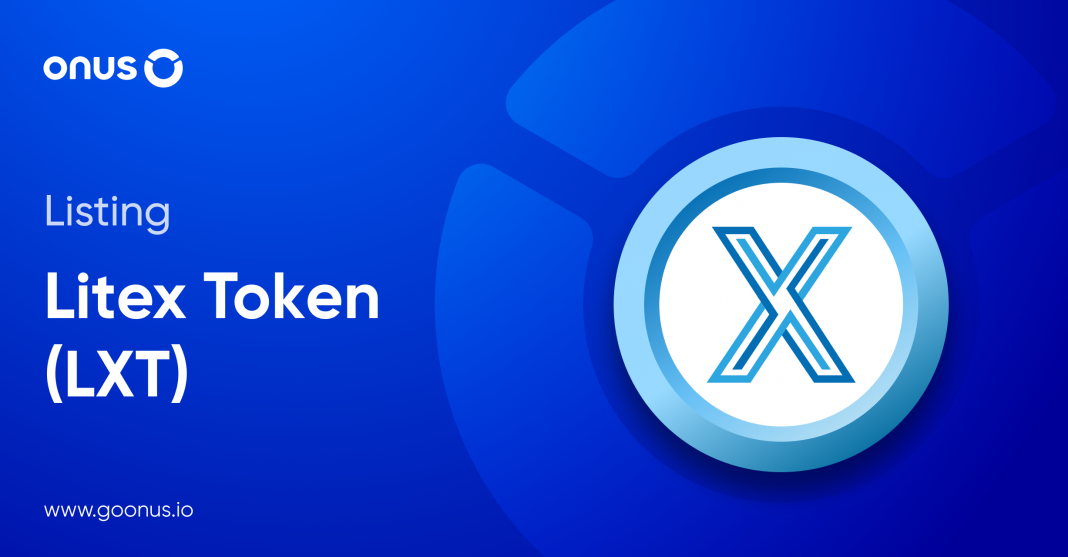 Starting from 08:00 AM UTC on August 20th, we officially list Litex Token (LXT) on the ONUS application. Soon after LXT is added, users can perform the following features:

Litex is a complete Layer 2 framework for consumer-level blockchain applications. Based on Litex, developers can easily build user-friendly blockchain applications, allowing users to gain an easy-to-use experience like Internet products, and benefit from asset security, high liquidity, transparency and other characteristics brought by blockchain technology. Litex is a completely decentralized payment ecosystem for cryptocurrency built on the Litex Network and has the ability to handle millions transactions per second, with extremely low transaction fee. Litex aims to provide the best crypto payment experiences to every crypto currency user.

What is LXT Token?

LXT is a native token of the Litex ecosystem, operating on Ethereum according to ERC20 standard, and can be used to: