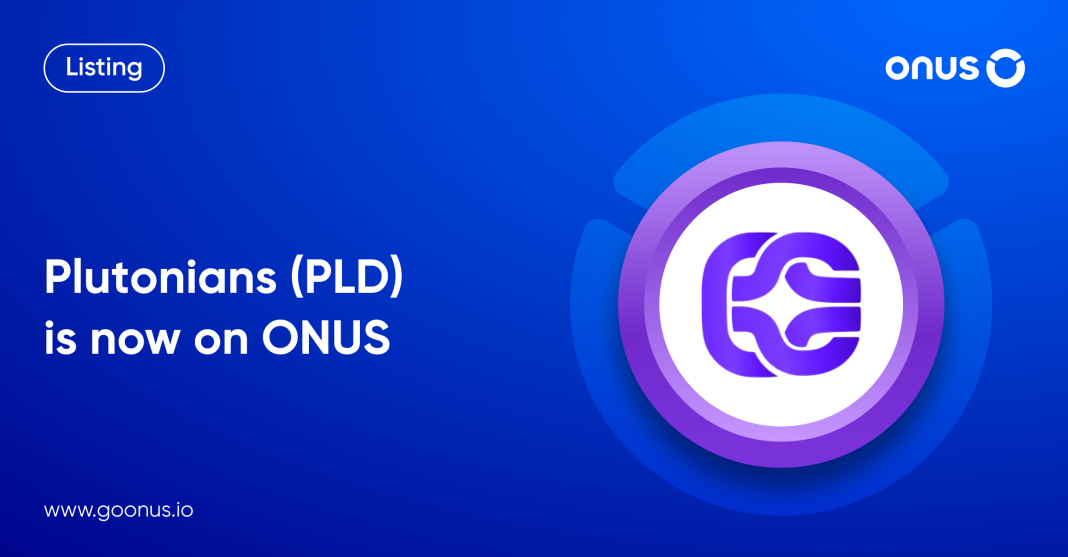 From April 27th, we officially list Plutonians Token (PLD) on the ONUS application. Soon after PLD is added, users can perform the following features:

Plutonians is an NFT, Metaverse game in the multiplayer online role-playing (MMORPG) genre built on Solana. The game framework is developed from Web2, Web3, and virtual reality technology.

The goal of Plutonians is to build a decentralized virtual world in which players are free to buy/sell warships and explore outer space. Plutonians also publicly open source for players to write their own stories or share them with the community without being tied down by anyone. Join the game, players can choose to join 1 of 2 forces:

What is PLD Token?